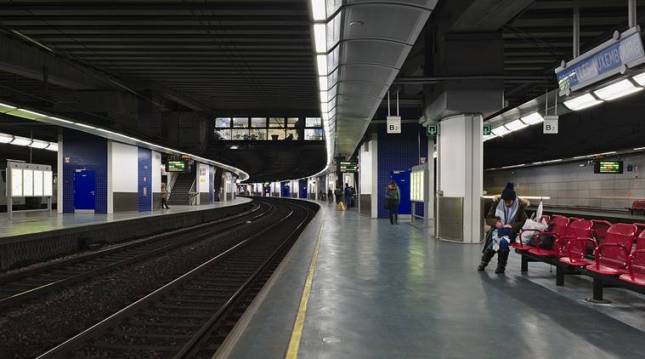 From The Old Quarter in Luxembourg City to the Grand Ducal Palace, here are a few places you can visit in Luxembourg.

Luxembourg is all set to become the first country in the world to abolish all fares on public transport by next summer. Hoping it would encourage a shift away from private cars and vehicles and solve problems such as traffic congestion, especially around Luxembourg City, this move is, reportedly, being widely welcomed by its citizens.

According to the Guardian, Luxembourg City, the capital of the small Grand Duchy, suffers from some of the worst traffic congestion in the world. It is home to about 110,000 people, but a further 400,000 commute into the city to work. A study suggested that drivers in the capital spent an average of 33 hours in traffic jams in 2016.

With public transportation free from next summers, you can meander through the country and go city-hopping on trains without feeling a pinch in your pocket. Dotted with many small towns that are worth exploring, Luxembourg makes for a picturesque and popular location with old fortresses and beautiful castles complementing the scenic beauty. 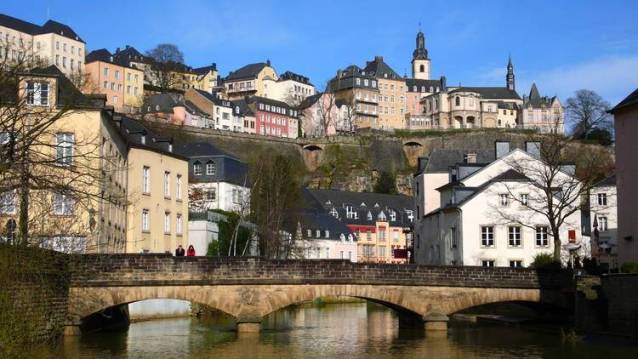 Designated as a UNESCO World Heritage Site in 1994, the city’s ancient fortifications make for a travel-worthy experience. The fortress was so impregnable once upon a time that it was dubbed the “Gibraltar of the North”. 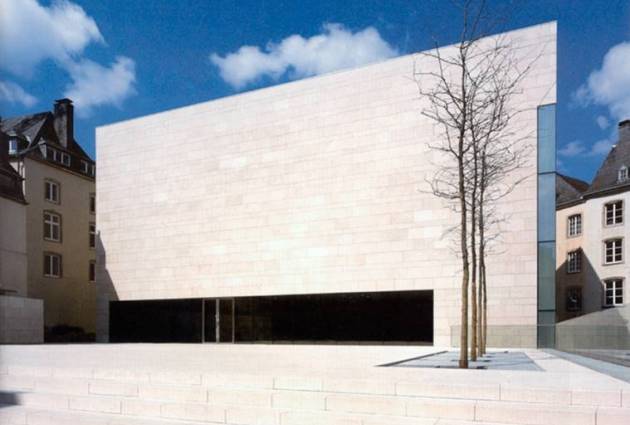 Located in one of Europe’s most historically important cities, the National Museum of History and Art boasts of art objects, archeological finds, furniture, tools, coins, arms, and documents that are quite interesting. The architecture of the museum in itself is quite enthralling. 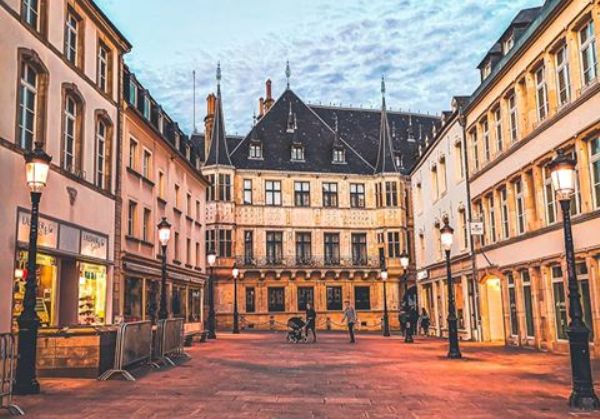 The Grand Ducal Palace dates back to the Renaissance period and it still serves as the Duke’s residence. Nine tours are available daily and are conducted in different languages, including English to highlight the grand architecture and the plush interiors.

Perched on a plateau, the village of Bourscheid is bordered by the rivers Sûre and Wark. Featuring some really picturesque areas in the neighbourhood, such as Michelau in the Sûre Valley, Welscheid in the Wark Valley, and Kehmen on the plateau, a trip to this place is a paradise for people who enjoy hikes. 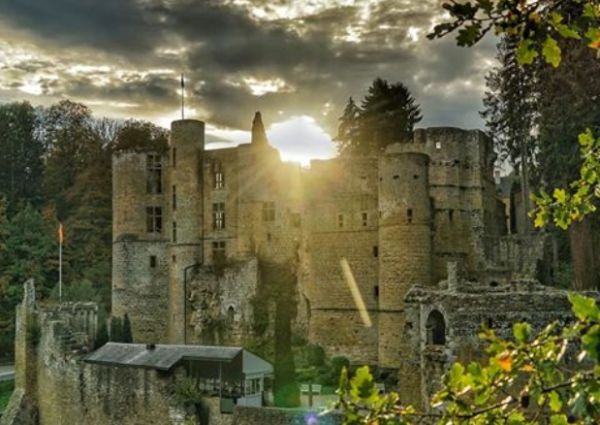 Beaufort lies on a plateau in the Mullerthal region and is well known for its near striking 12th-century castle, as well as a stunning Neo-Gothic church. What makes the castle special is that it is mostly inhabitable. You can enjoy a good hike without much interruption and really soak in the beauty of it.

Check out the latest on how to remove crayon stain

The Four Most Expensive Weddings The World Has Seen

Instagram is a great source of inspiration when it comes to food styling: Chef Kunal Kapur

What went into the making of Priyanka Chopra’s wedding lehenga; Sabyasachi gives us a glimpse 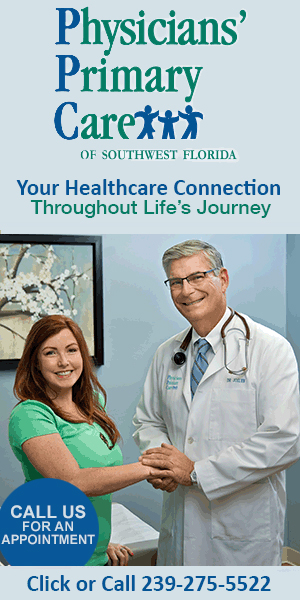 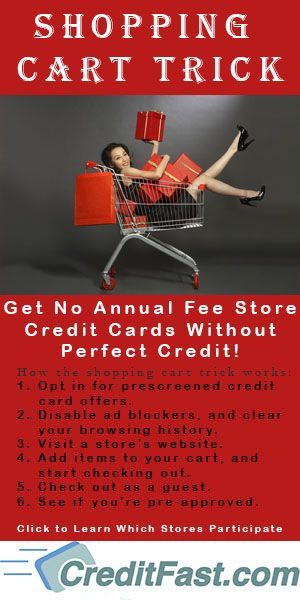